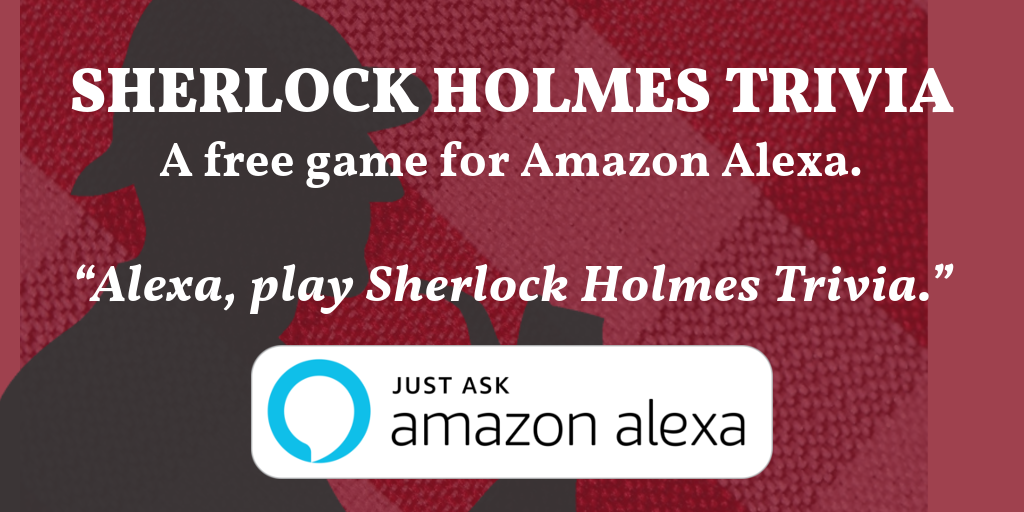 My most recent VR project is a simple Simon-esque game in which the player must select floating orbs in the correct sequence in order to pass through a dungeon. This was the fourth project for Udacity’s VR Developer Nanodegree. I enjoyed this project a lot because there was more emphasis on designing a good user experience. I got to put my UX skills to use to create personas, draw sketches, conduct user tests, and iterate on the design.

One of the first things I did was create three personas of different users who might be interested in this game. I already wrote about this in a previous post, where you can also download the persona template that I designed. You can click the images below to see them bigger.

I made several sketches throughout the process. I haven’t make all of the sketches a reality yet, but I have a clear idea of what I want the final experience to be like. I added several bits of backstory to the game to make the player more invested in completing the puzzle.

I created the game in four stages, with user testing and iteration after each stage.

Below are videos of my first playtest and my most recent playtest, so you can see the progress made so far.

Some of the things discovered and fixed from playtesting included:

And these are some things that I haven’t fixed yet:

Here is gameplay video of the game in its current state, as of Oct. 1, 2017. For some reason the screen recording software did not capture the ambient environment sounds.

I pretty much always start on paper when sketching out new ideas (I even write code on paper sometimes). So I really nerded out when I discovered UI Stencils—they have a pixel ruler!! I love anything that brings the digital into the physical world. I splurged and bought myself a bunch of sketching supplies, with the goal of really working on my wireframing and storyboarding chops this summer.

I’m especially happy with what they call the Everyday Carry Kit. It comes with a set of three dot-grid notebooks, a stencil, and a Zebra mechanical pencil that are all small enough to fit in my pocket (at least in the summer while I’m wearing shorts). This has been great way for me to just start sketching something whenever I have a spare moment. For my first sketch, I just started playing around with the stencil, without having a plan of what I was making. It gradually turned into one step of an account setup interface where you would start adding friends.

The stencil is awesome, although there are some issues. It is hard to align stuff correctly, because the stencil covers up the other parts of the sketch that you are trying to align to. You can see this in the poor alignment of the user icons and the plusses inside the circles. I started to get better at this by really paying attention to the dot-grid, as you can see in the check boxes.

The other purchase I’m really nerding out about is a set of gray Copic markers. They really help set off different parts of your design hierarchy, and make your paper wireframes look more professional. I LOVE the ultra-subtle ‘N0’ color, which I used for the background. I found the Copics cheaper on Amazon than on the UI Stencils site. I also used some other pens and markers to add outlines and annotations.

I’m looking forward to devoting some serious time to developing my pen-to-paper skills and making these look even more professional. One thing I realized I need to work on is my lettering. I have okay handwriting, but I’d like to get it looking a little more uniform.